If you are new to photography the possibilities can seem endless and the options almost overwhelming. Buttons, dials, apertures, shutters, flashes…where do you even start? Of course, it’s always good to learn basics like the exposure triangle, but there are some simple beginner photographer tips that will immediately elevate your picture-taking prowess. 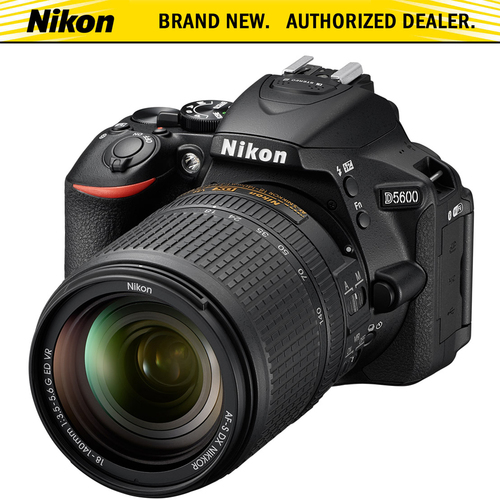 This is usually a sign that your camera thinks your picture is too dark, so it tries to add a bit of light to fix things. From that perspective, the flash makes a lot of sense, but often it can end up ruining what might otherwise be a perfectly good photo. Instead of a pleasing, well-lit image, you end up with red eyes, harsh shadows, and bright spots of light reflecting off windows.

I shot this in a well-lit room with a lot of windows letting in the sunlight. 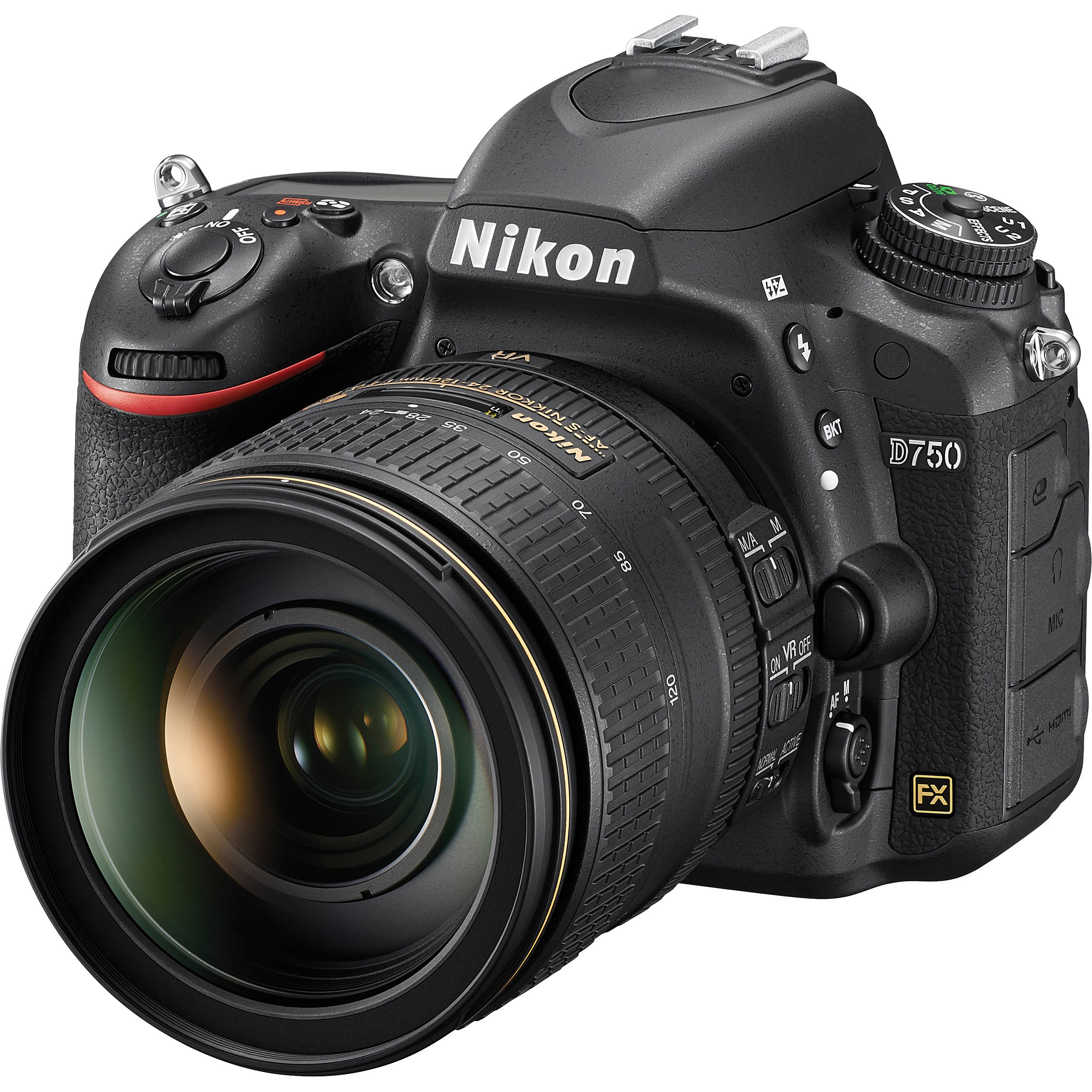 Instead of relying on the flash, look for the light that’s already available and reposition yourself accordingly. If you are indoors, put your subject in front of you and put your back to a window. If you are outdoors, look at where the sun is. Move yourself and your subject so that the light is behind you, not behind the person or object you are shooting. Better yet, re-compose your shot so your subject is in the shade and evenly lit. 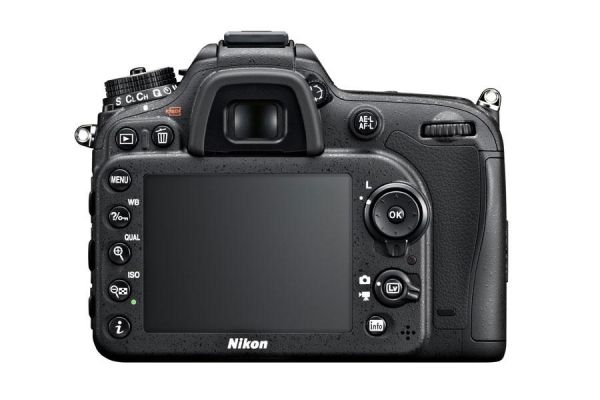 In the picture above, the light was so bright that my kids were entirely shrouded in shadow, Creating a sihouette.

The only way to save the photo was to make it black-and-white in Lightroom! I could have also waited until the light was more overcast to get a more even exposure. Or I could have intentionally used the pop-up flash as a fill flash to add a touch of light to the two shadowy subjects.

This technique works for casual snapshots, formal portratis, or pretty much any style of photography.

To get this group photo of three generations of women in a park, I had to get a little creative with light and positioning. I found a spot that was in the shade of a tree, so all their faces were well lit. You can see a swath of light going across the foreground that would have wreaked havoc on the photo if everyone was two steps forward.

Looking for the light is one of those beginner photography tips that sound constraining, but with practice, it will become second nature. You will automatically find yourself thinking about light and shadow and how to  create the best composition without resorting to that pop-up flash. It’s also one of the most impactful things you can do to differentiate your photos and make people think twice when considering you as more than just an amateur.

Modern DSLRs and mirrorless cameras are outstanding when it comes to autofocus – certainly much more than their counterparts from a few years ago.

Modern focusing systems can track people, objects, and animals with ease. The latest mirrorless cameras can even lock focus on a single eye and reacquire in an instant if the person turns their head or another object momentarily blocks your view.

Action shots are almost impossible without rock-solid autofocus. Almost any camera you get is probably going to be up to the task as long as you’ve the right lens.

There’s one mistake that a lot of beginner photographers make that can really hold back your action shots or even just everyday photos of people or pets. They use single-shot autofocus instead of continuous autofocus.

When you half-press the shutter button you probably here a sound to let you know that your shot is in focus. It might be a quick beep-beep along with a little dot or square lighting up to indicate that your picture will be  tack shap. Continue pressing your finger and you’ll get just what you expect: a crystal clear image in bright, vivid color.